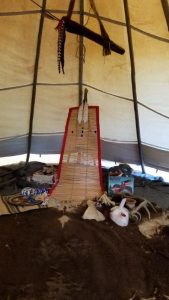 Today, the Third Graders enjoyed an interactive classroom called” Native American Perspectives”. Using a TIPI as the classroom, the teachers dressed in clothing of the western plains of the 1800’s presented hands-on learning experiences covering topics such as a comparison of the term “Indian” and “Native American”. The children learned about the lives of the Native Americans that lived in the Great Plains region, who lived in Tipi and hunted Bison. They were shown a toy chest made of raw hide and the types of games played by Native American children. They were shown a “false face” mask carved from the trunk of a tree. Moving east towards Massachusetts, the children learned about the homes of the Wampanoag and other tribes of the Northeastern Woodlands. They answered questions about the “three sisters” – corn, beans and squash – which was the main dietary staple. Heading to the Pacific Northwest, the children heard the tale of the Raven and how the sun was placed in the sky. The children showed off their knowledge of the many tribes throughout the Americas, though no one is able to name the over 500 tribes that once existed.

Questions to ask your child:
1) What are the customs they learned regarding entering and exiting a tipi?
2) What is the origin of name for the state that we are living in?
Answers:
1) Different with today, ladies were not first!! Men should enter or exit first but they should say thank you to women.
2) “Massachusetts” was name of one of the Northeast woodland tribes. 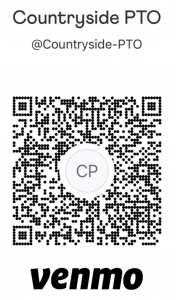 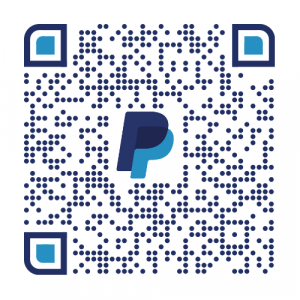